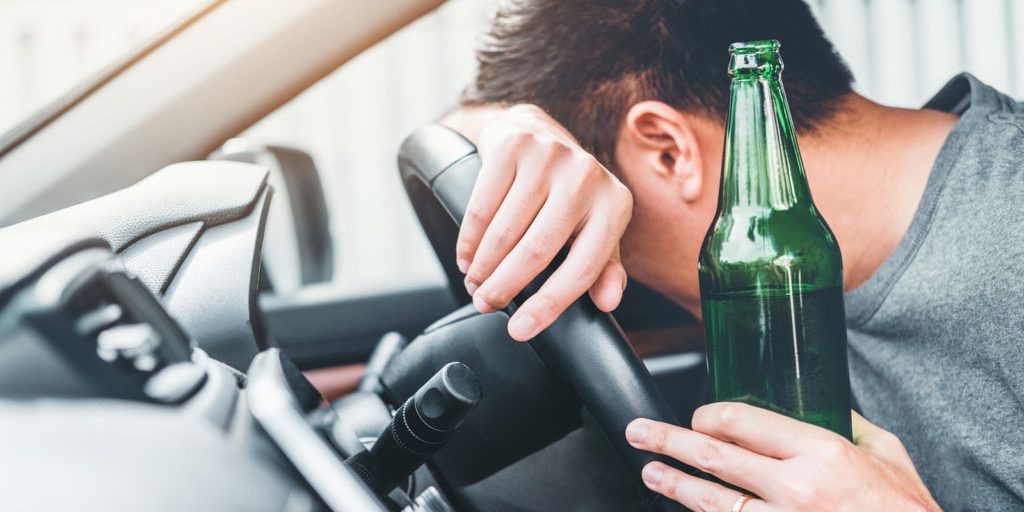 You may be pulled over for an operating under the influence check whether or not you have been drinking. It is helpful to understand what could happen and how to respond as a driver.

A driver may be investigated for suspicion of an OUI in several circumstances. A police officer may pull over a driver after seeing a car swerving, speeding or otherwise appearing out of control. It can happen at a routine checkpoint, often on holiday weekends. Or, there may have been an accident.

After pulling over a driver on suspicion of an OUI, the police officer is looking to see if they can detect a strong odor of alcohol in the car. Other signals that could spark further investigation are:

Typical field sobriety testing includes having the suspect follow the light of a small flashlight, known as a nystagmus test, a one-legged stand, a nine-step walk and turn, and a recitation of the alphabet or phrases.

While these are indicator tests, they are limited in their capacity. People have different abilities to balance, for instance. And there can be issues of language barriers. These tests are essentially invalid unless the instructions are effectively and thoroughly communicated to the subject before the tests are administered.

What to Consider When Asked to Take a Breath Test

A driver can not be forced to self-incriminate by taking an OUI breath test, and/or field sobriety, and generally, their refusal cannot be used as evidence against them in a trial. However, if the driver has a blood alcohol level over the legal limit, there will likely be other evidence. Retrograde testing has been found to be admissible in Massachusetts, even without expert testimony on the extrapolation of a driver’s BAC. In other words, a person can be found to have driven under the influence, based on tests conducted after a traffic stop. If alcohol is present in the blood near the legal limit, the judicial system can probably assume the suspect was breaking the law at the time they were driving. These tests can be administered within 3 hours of the incident, but in certain circumstances, this period can be larger or smaller.

Juries tend to more strictly hold the state to its burden of proof and more liberally apply the presumption of innocence in OUI cases. There are millions of social wine and beer drinkers out there. As a result, many potential jurors can envision themselves being stopped for a minor traffic violation or a minor accident and thereafter being subject to an aggressive OUI investigation. They can readily relate to a defendant in such a predicament.
On the other hand, the standard of proof that a jury must apply to the evidence is not a particularly high bar for the prosecution. It boils down to whether the state can prove beyond a reasonable doubt that either the defendant consumed enough alcohol to reduce their ability to drive safely and/or the defendant consumed enough alcohol to reduce his clarity, self-control, and reflexes.

The Facts about Breath Tests

There are charts and calculators that indicate how many drinks a person can have before reaching legal limits for driving, but they are not accurate. Your blood alcohol content level is determined primarily by the number of drinks consumed and their alcohol content, but other factors also affect this number including: 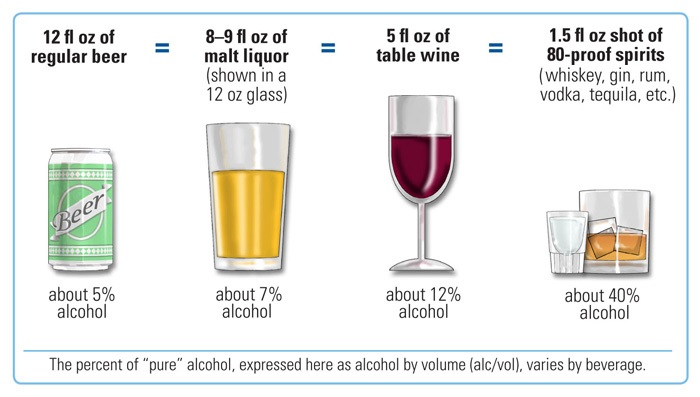 Note: Always check the proof of hard alcohol, because it can vary widely.

If you have been pulled over or have been in an accident, a police officer may ask you to blow into a portable breath test (PBT) device. The result from that PBT may not be admissible into evidence at a trial.

The only breath test that is admissible at trial is from a recently calibrated stationary breath test machine tested for accuracy in a police station. Once you blow a .08 or higher on the breath test, it will be presumed at any trial that you were operating under the influence of alcohol at the time of the traffic stop. The burden of proof will thereafter effectively shift to you to show that the breath test was somehow unreliable or defective.

The content provided in this blog is made available by the Law Offices of Horrigan & Norman for information purposes. It contains general information and is not intended to provide specific legal advice. To schedule a meeting with an attorney, please call or complete our intake form here.